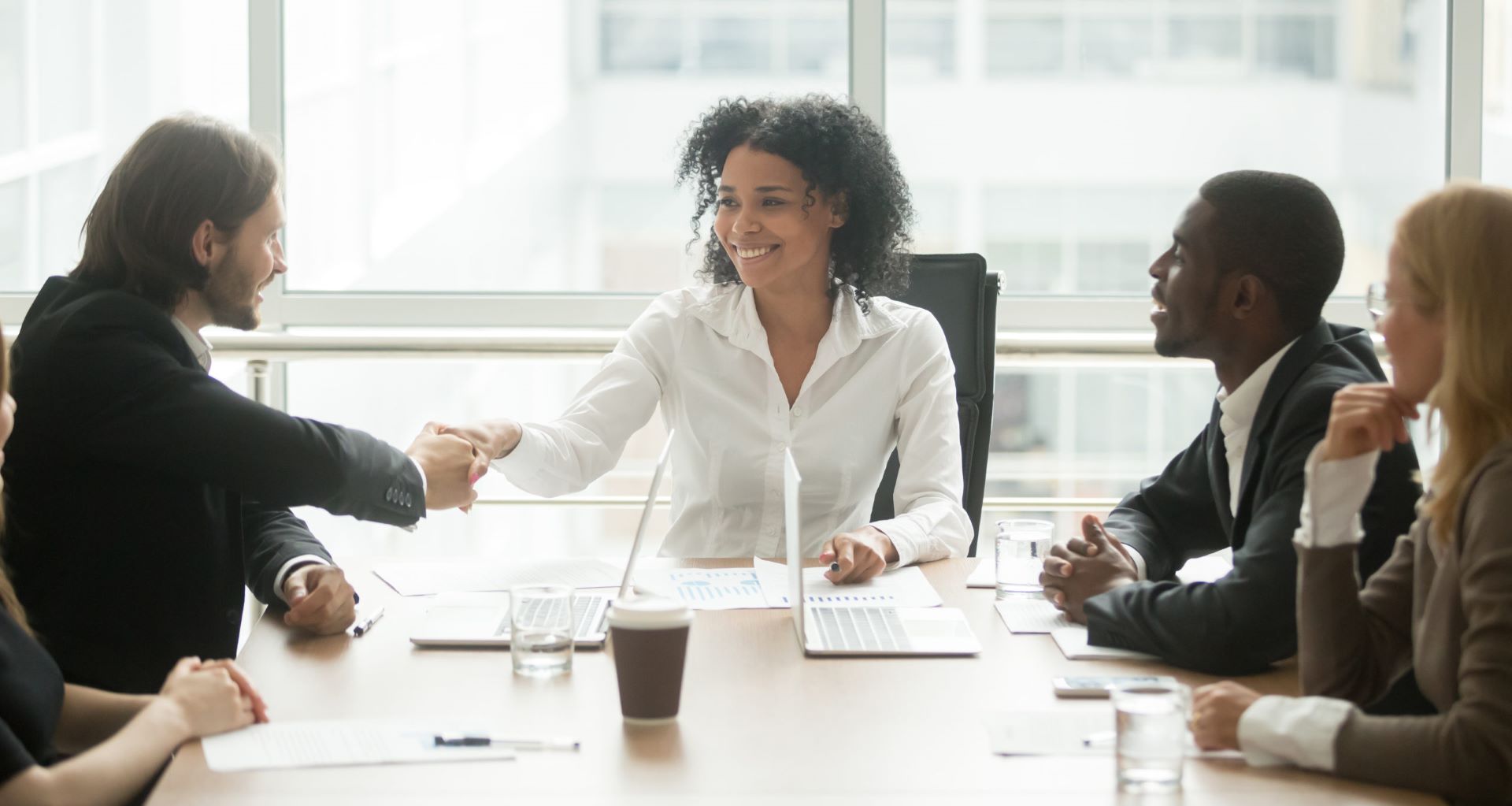 Strategic Alliances - The intersection between coaching and serving on a board.

Strategic Alliances - The intersection between coaching and serving on a board.

Why should you consider a board role?

As a coach, you might be looking to grow yourself and your practice in more ways than you currently are. Have you ever considered a board role? This webinar will cover in-depth the advantages of taking a board role, not just for coaches, but anyone looking to advance their career.

Elmarié works as a board career coach, helping those who want a board career prepare themselves for the often arduous journey of finding and applying to board roles. Learn more about Elmarié

She worked as a Mathematics and Afrikaans teacher at Oval North High School in Mitchell's Plain, just outside of Cape Town until she met her husband during a holiday in Australia in 2011. She spent the next 4 years on the Australian Gold Coast where she wrote her book, Children of the Flats, and started her business as a marketer and copywriter. It was during this time that she was introduced to the board search process. Working with board search companies, headhunters and boards in various countries, she got to know the process from all sides. She continued this work when she moved back to Cape Town at the end of 2014, shortly after the birth of her grandson.

Back in South Africa, she became interested in coaching and qualified as a coach in 2018. She noted that many capable leaders, especially on the African continent, rarely went after board roles in a planned manner. The necessity for capable leaders to make themselves known became more prevalent than ever during the pandemic and in February 2021 Elmarié decided to start NED Careers, where she works as a coach and trainer, helping prospective board members prepare themselves for the journey to a board role. 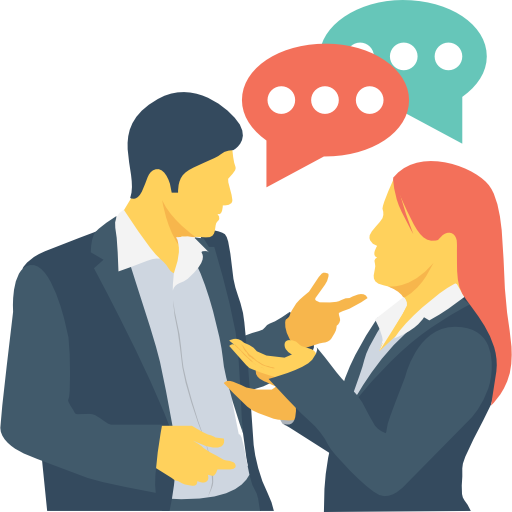 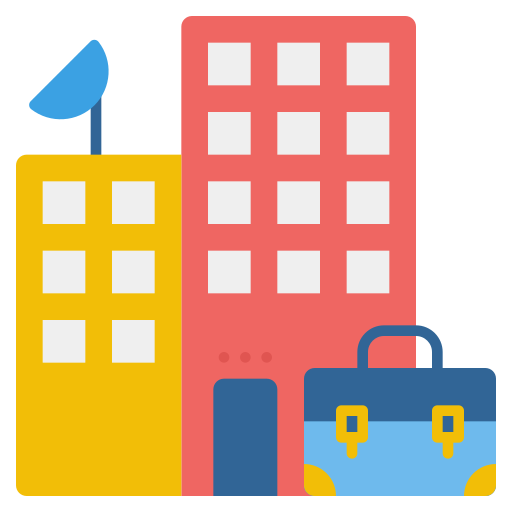 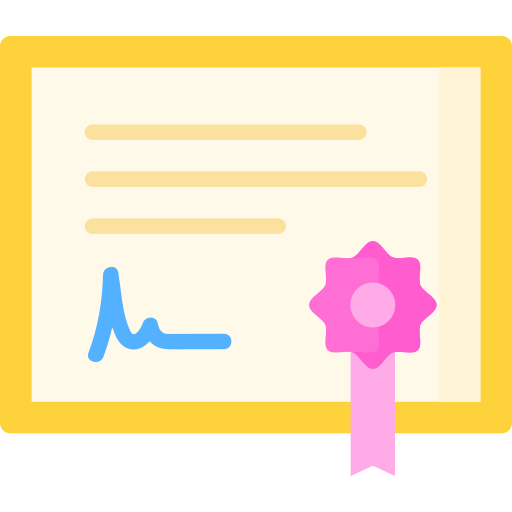